Here in this article you will know about Digital computer. 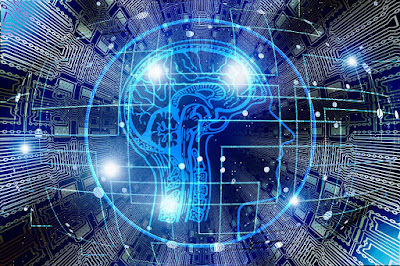 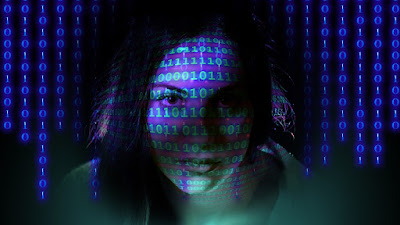 There are three types of Computer.
But here in this article you will know detailed about in Digital computer.

The Digital computer has the following units. 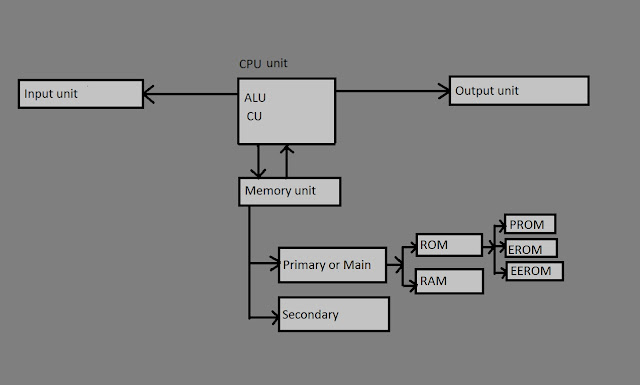 The components of Digital computer.

The main functions of Input unit performs the following task:

The control processing unit is the super intelligent unit of digital computer. 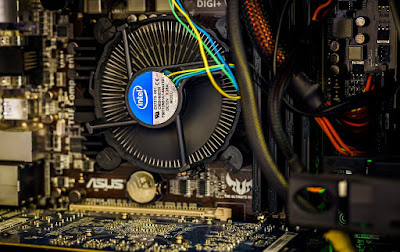 Arithmetic logic unit(ALU) performs all the mathematical problems and logical calculations it it also takes the decisions and comparisons.
whenever the calculation is used the data goes to the ALU and the ALU solve these problems through the arithmetic and logical way and transfer these data to the Output unit. 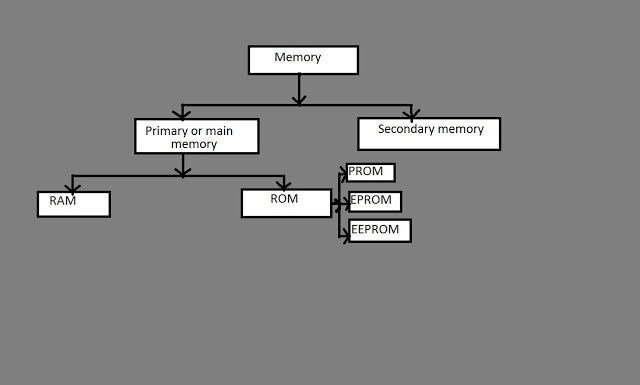 Memory is also the unit of computer which is used for store the users data on Digital computer.
The memory is divided into the mainly 2 types:

The primary memory is further divided into following 2 types:

ROM stands for Random Access Memory. This memory of Digital computer is used to only read the users data.

a).PROM stands for Programmable Read Only Memory. In this memory the data can be written only once.

b).EPROM stands for Erasable Programmable Read Only Memory.In this type of of memory the data can be erase or again write. We can erase data in this memory using ultraviolet rays.

c).EEPROM stands for Electrically Erasable Programmable Read Only Memory.In this memory we can erase the data using the electric pulses. 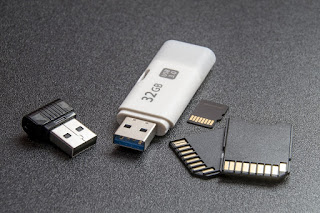 Popular posts from this blog

How To Make Money online

Today here we are going talk about programming in C.

The question is that why we need Programming in C as we know that if we can solve simple problems like 2+4 the answer will be 6 but if we have bulky values of data like 2363646455+52447745374=? can you solve this value,you can solve it but it takes a time but with the the help of computer we can solve this just in half of second of time so to handle bulk of our data  we need to talk with computer this is possible only if you know h…
11 comments
Read more

Operating system is very essential for run the program or run any task on the computer. Without operating system a user can not interact with computer easily.


To understand Operating System lets understand it with suitable example.