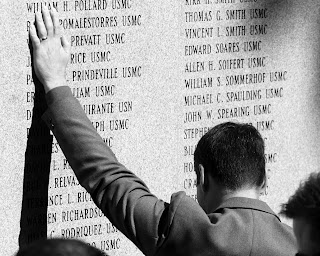 Do you know that Google declared an official date of closing of all the services of his own product google+.

due to the some technical problem google is going to close his all the service of google+. 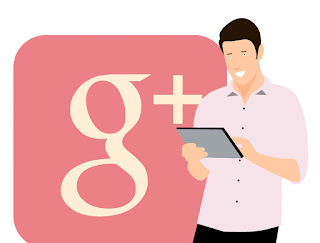 So, google has officially announced that he is going close to his all the services of google+, users who has signed up  just go to the link  https://support.google.com/plus/answer/1045788 and safe their data.

The link given above with help of the link you can backup and secure your data what you uploaded on Google+.

just go to the link and save your data immediately now other wise you will loose your data, google itself will delete it.

Google Plus was launched in 2011. It was Google's social networking service, which took Google's  place of buzzing.

Initially, its number of users reached 450 million but then started to decrease.

Google Plus could not be as popular The number of its users was decreasing.

In the meantime, Google has already announced that August 2019 will stop its service.

www.moderntech360.com opinion :
The general Purpose of this blog is to aware the people who signed up on google+ they have to go to the google+ account and backup the important data which is uploaded on google+.

Popular posts from this blog

How To Make Money online

Today here we are going talk about programming in C.

The question is that why we need Programming in C as we know that if we can solve simple problems like 2+4 the answer will be 6 but if we have bulky values of data like 2363646455+52447745374=? can you solve this value,you can solve it but it takes a time but with the the help of computer we can solve this just in half of second of time so to handle bulk of our data  we need to talk with computer this is possible only if you know h…
11 comments
Read more

Operating system is very essential for run the program or run any task on the computer. Without operating system a user can not interact with computer easily.


To understand Operating System lets understand it with suitable example.